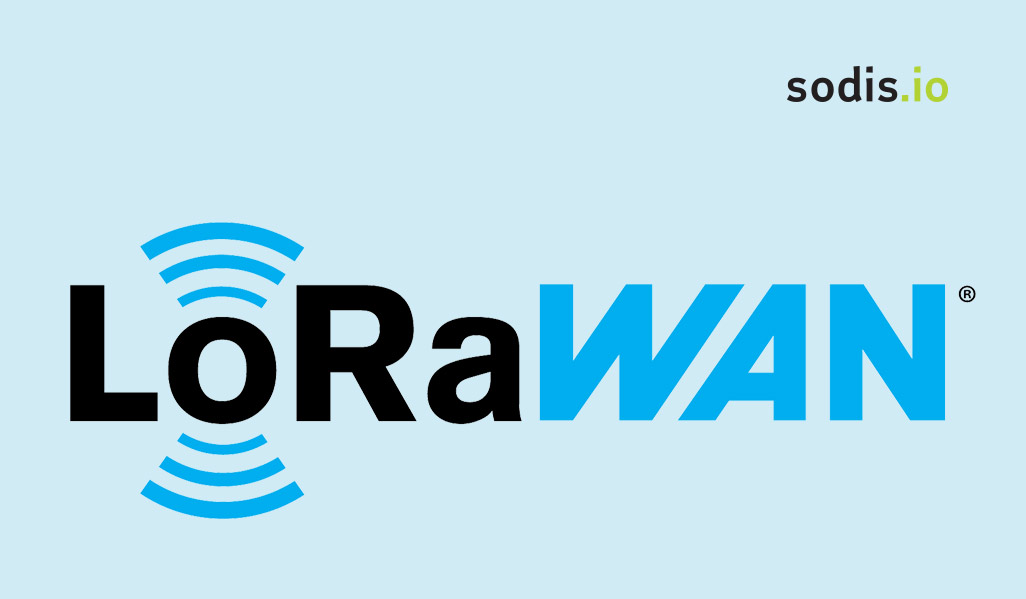 The company’s R&D division has deployed an automated data collection system at the construction site of Sberbank Technopark using LoRaWAN long-range wireless information transmission technology. During the project, the company built a wireless data collection system using a building settlement sensor installed in the foundation plate of the technopark building to ensure the safety of construction and further operation of the facility.

A cloud platform SODIS.IO was used to collect and process data, which allows you to remotely solve a wide range of tasks for monitoring the technical condition of construction objects without the need to deploy a full-fledged IT infrastructure on the construction site.

The LoRaWAN-based wireless data collection system includes a base station with a GSM modem installed directly at the facility, sensors, and recording devices. All data is transmitted in real-time to a cloud software server and displayed via the platform's web interface SODIS.IO.

Yuri Kolotovichev, Scientific Director of SODIS Lab: «LoRaWAN technology has been chosen for the deployment of a wireless IoT network on a construction site due to its suitable technical characteristics and good signal permeability through reinforced concrete structures. As the test results showed, the network works well outside the city in the absence of strong radio interference and dense development. In the future, we plan to use LoRa at other facilities of our clients, including the Pavlovsky Shipping Gateway in Bashkortostan».

* SODIS Lab is the leader in the domain of structures and buildings security and SHM systems development in Russia and is widely known internationally as a result of its participation in SOCHI-2014 venues design. SODIS Lab is one of the first participants of the Skolkovo foundation project. 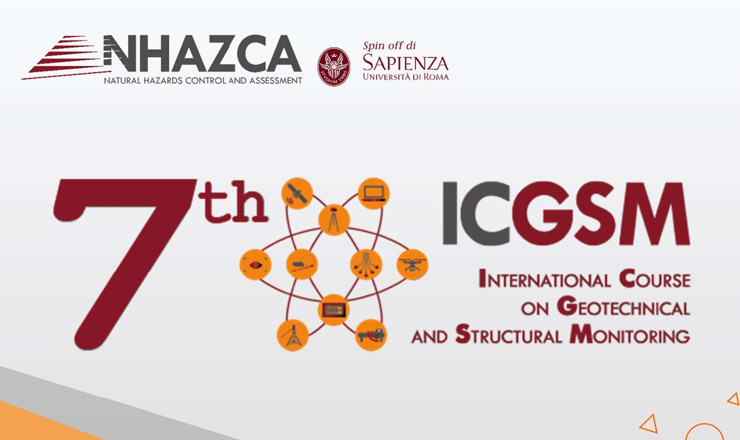 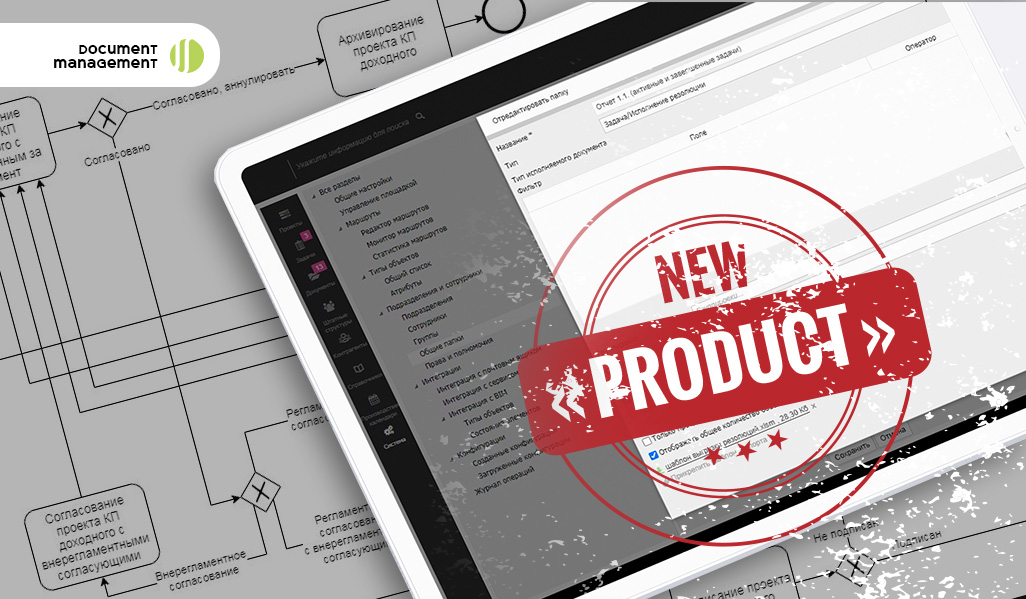