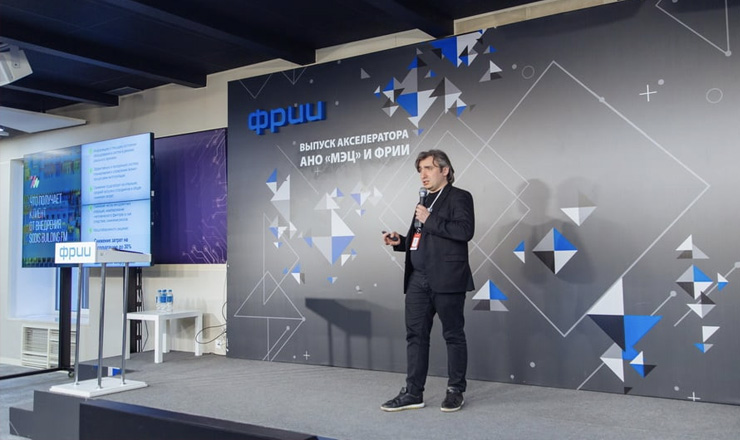 CEO and Founder of SODIS Lab Andrey Shakhramanyan took part in the event of The Internet Initiatives Development Fund (IIDF)* as part of the GoGlobal acceleration program for launch international sales. He presented the company's leading product, spoke about the business model, and also shared plans to enter the international market.

At the end of 2020, SODIS Lab, the developer of solutions for the digital transformation of the construction industry, was included in the list of 20 IT companies that passed the competitive selection of the joint acceleration program of the Moscow export center (MEC)** and the IIDF accelerator.

According to Andrey Shakhramanian, during the acceleration, the SODIS Lab team analyzed the building management market in the United Arab Emirates (UAE) and found that about 50% of companies are implementing or ready to use hard facility management solutions for flexible configuration of digital interfaces for the operation of facilities.

“The advantage of SODIS Lab over local competitors in the UAE is that everything is based on the use of digital twins and the use of BIM technology for facility management”, said Andrey Shakhramanyan. “In addition, we have a universal platform that can be adapted to each client”.

The founder of SODIS Lab noted that by the end of 2021 the company plans to develop a partnership program in the Middle East region and begin to conclude the first contracts. As well as plans are the development of sales in the markets of Asia and Eastern Europe.

“I am sure that participation in the acceleration program will allow all its participants to conquer new heights on the way of developing the export of their projects, as well as find new solutions and approaches”, said Alexei Kalachev, CEO of the MEC.

At the end of the event, the organizers of the GoGlobal program awarded representatives of the graduate companies with memorable prizes and diplomas.

* The Internet Initiatives Development Fund (IIDF) is a Russian venture capital fund. The fund invests between $100k and $3M in tech companies at early stages, i.e. pre-seed, seed, and series A. Since 2013, IIDF has remained the most active investment fund in Russia.

** The Moscow Export Center (MEC) was created by the Moscow Government to promote the products of metropolitan manufacturers to foreign and regional Russian markets. 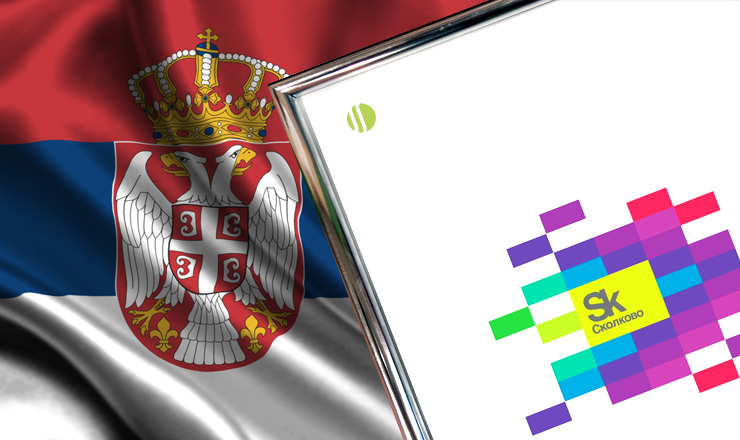